Our website uses cookies to improve your user experience. If you continue browsing, we assume that you consent to our use of cookies. More information can be found in our Legal Notices.

Where diners can enjoy the key elements of the current London dining scene in an informal and social setting, and where the surroundings are as vibrant as the food.

Inspired by the buzz surrounding the resurgence of Soho, Social Eating House is a place for diners to enjoy the key elements of the current London dining scene in an informal and social setting, and where the surroundings are as vibrant as the food.

The simple yet carefully created dishes are complimented by relaxed and attentive service in a comfortable, humble setting. Awarded a Michelin star in 2013, Social Eating House is split across three levels, with The Blind Pig cocktail bar on the first floor, the restaurant on the ground floor and an exclusive chef’s counter dining space in the kitchen.

Hidden above the restaurant, is the award-winning bar The Blind Pig, with a relaxed, speakeasy vibe, offering technical and creative cocktails, as well as fine wines and beers.

Opened by Michelin-starred chef Jason Atherton and Chef Patron Paul Hood, Social Eating House has an experienced and knowledgeable team on hand to deliver a memorable Michelin experience. Paul moved across from sister restaurant, Pollen Street Social, to head up the kitchen here and continues to develop dishes closely with Jason, creating his own diverse and contemporary bistro menu that highlights his personal style of cooking as honed over their last six years of working together.

Please select a Menu from below:

THE CHEF’S COUNTER (8 seated)
Tucked away in the lower-ground kitchen area, our wrap around Chefs Counter is a fantastic opportunity to enjoy Michelin-starred food whilst watching the chefs at work.

To enquire or book your next event, please contact Monica on 0207 290 7601 or monicamahl@thesocialcompany.co.uk.

Hidden above the restaurant, is the award-winning bar The Blind Pig, with a relaxed, speakeasy vibe, offering technical and creative cocktails, as well as fine wines and beers.

An electric interior with a vintage twist of antique mirrored ceilings, reclaimed wooden chairs and a copper-topped bar creates a low-lit, comfortable environment to unwind with Friends, family or colleagues.

The cocktail menu is inspired by children’s literature and includes a food element, giving you the chance to travel through the pages of your favourite childhood stories with clever flavours and unique presentations.

Please note, we do not take online bookings for The Blind Pig. 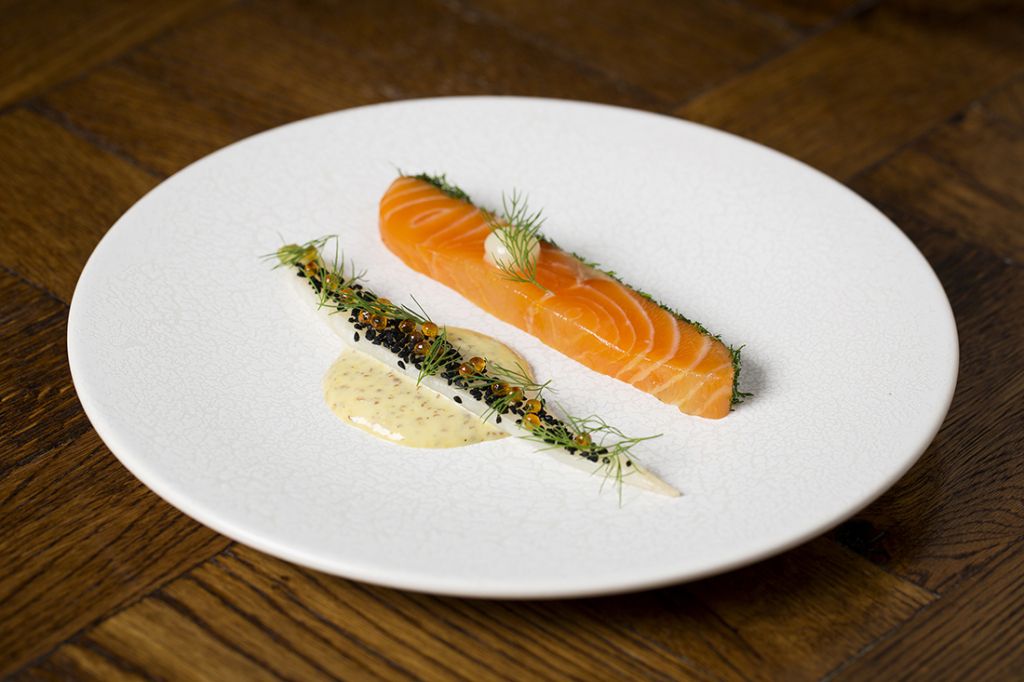 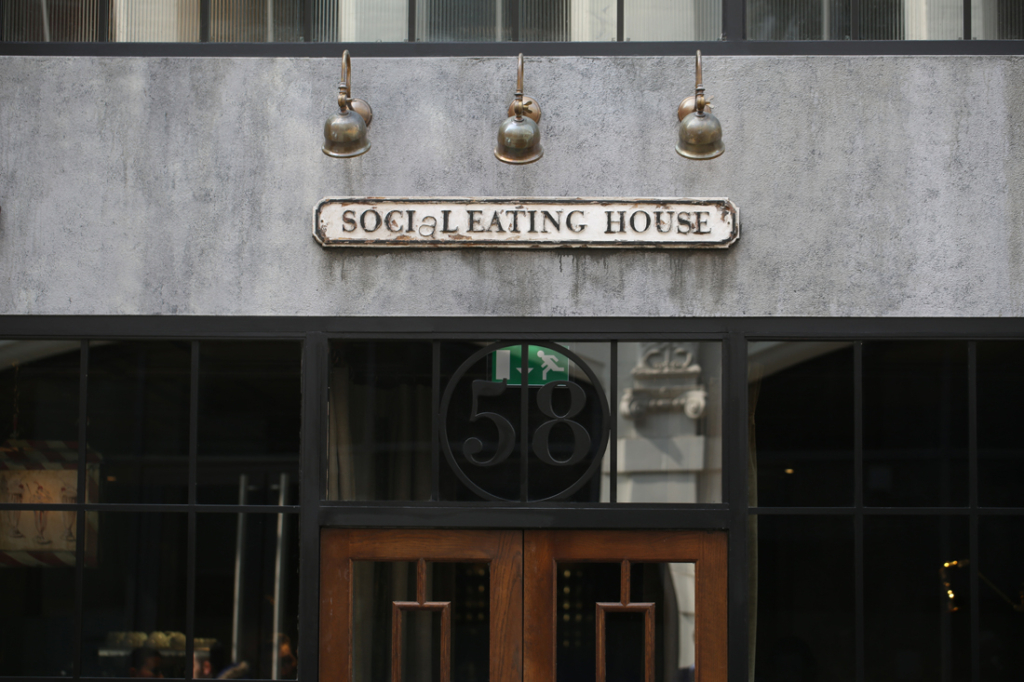 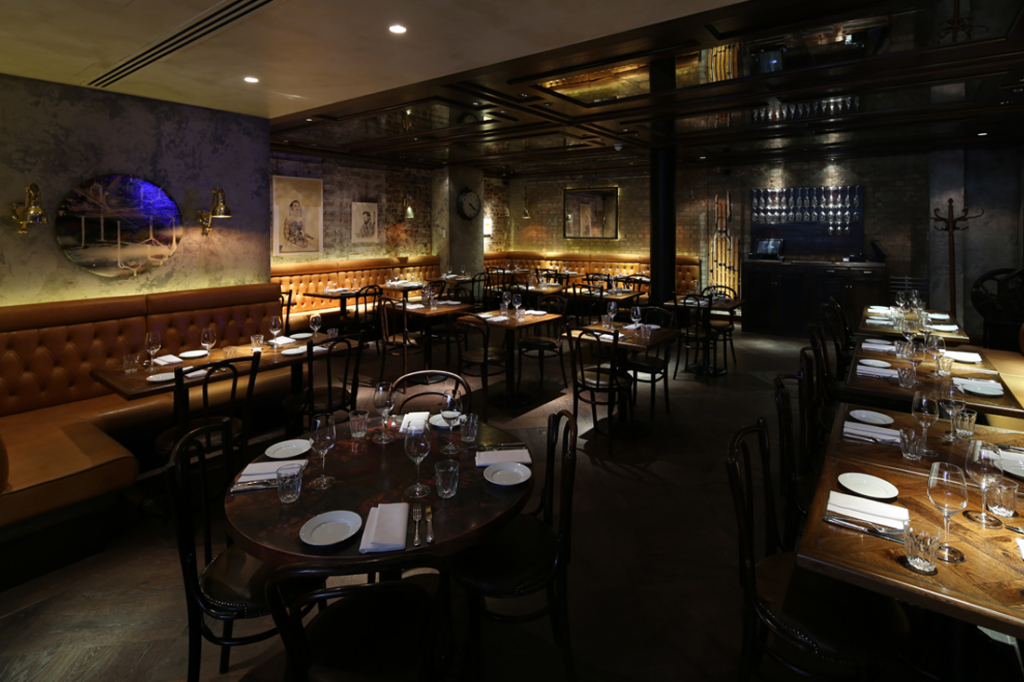 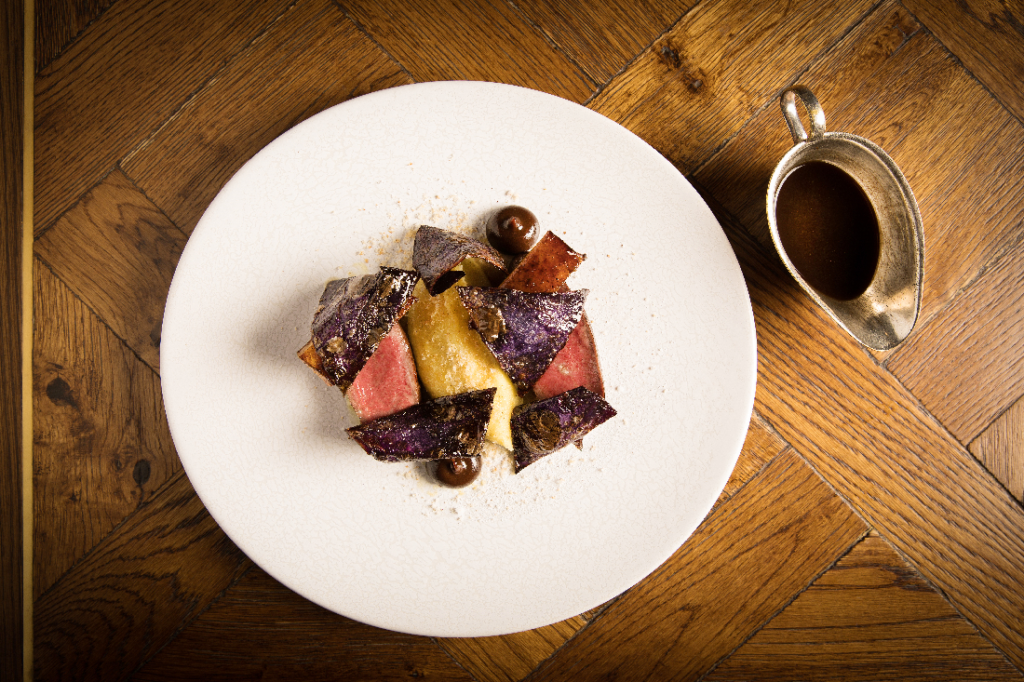 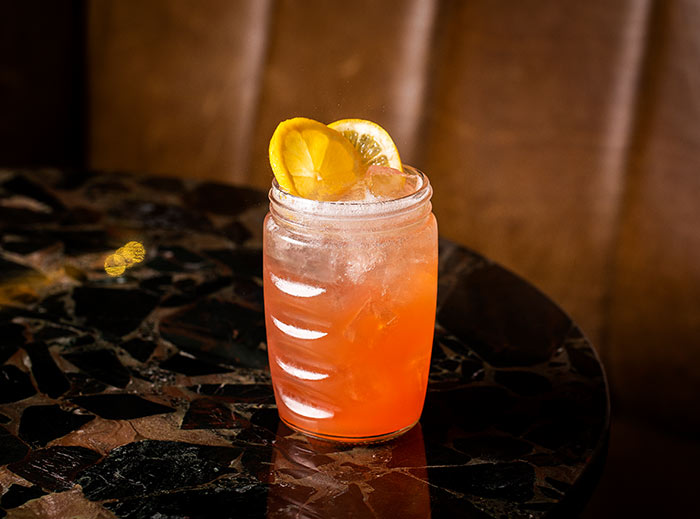 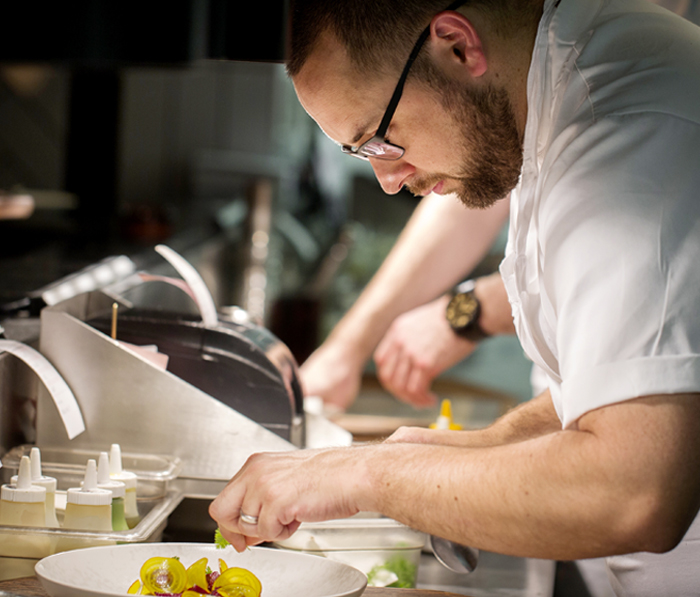 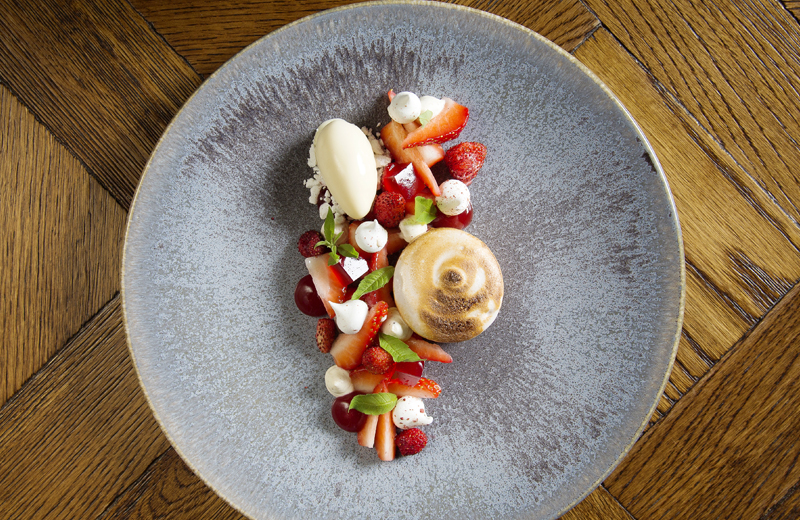 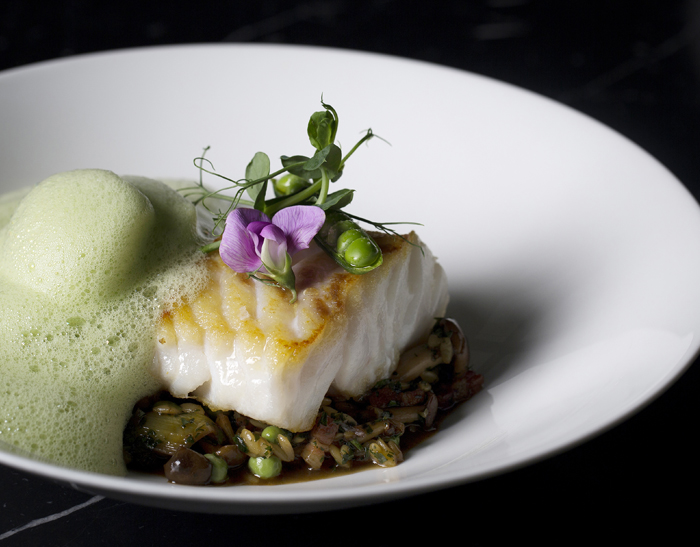 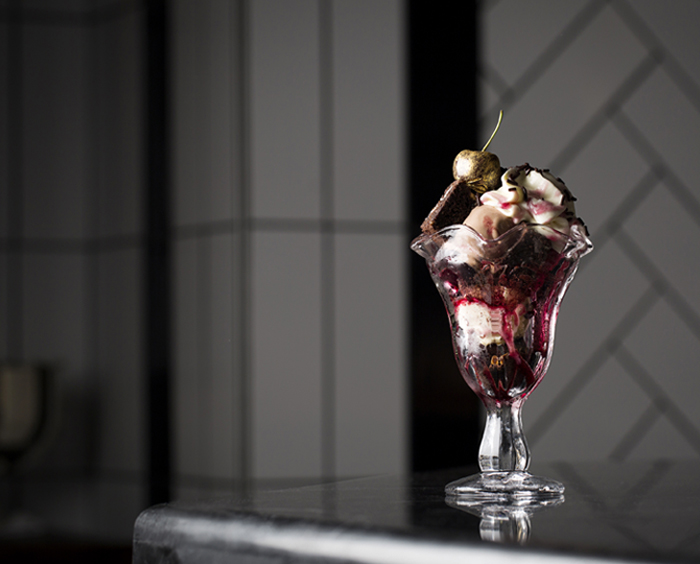 To book a table for 7 or more or for the Chefs Counter please call +44 20 7993 3251 or email reservations@socialeatinghouse.com We require credit card details to secure bookings of 4 or more in the restaurant.

We hope you understand that we do not allow any food (this includes celebratory cakes or dessert) and beverage to be taken into the restaurant for health and safety reasons.

Dining Out This January

This January, enjoy 2 courses for £22 per person or 3 courses for £28 per person every lunch and 6pm – 6.30pm from Monday to Saturday. If you’re not participating in Dry January this year, you can also enjoy 3 courses with a wine carafe for two people to share for £38 per person.

Social Eating House also offers a beautiful vegan and vegetarian menu, alongside its a la carte and sampler menus.

Enjoy our exclusive Chef’s Counter Experience Package, offering a glass of Champagne on arrival, 8 course tasting menu at the chef’s counter & a signed Jason Atherton cookery book to take home, for £125 per person.

To enquire or make a booking, please contact Monica on 0207 290 7601 or monicamahl@thesocialcompany.co.uk

It was at Maze, in London, where Paul worked alongside Jason Atherton as his right hand man; first as Sous Chef and thereafter as Senior Sous. In 2011, Paul joined Jason as his head chef for Pollen Street Social, allowing him to expand his knowledge of the business whilst advancing his own creativeness in the kitchen under Jason’s leadership. Paul opened Social Eating House in April 2013 and was awarded a Michelin star six months later under his guidance.

Originally from Australia where Russell started his career in hospitality, he also spent some time in Canada before moving to London in 2003 where he worked at The Goring Hotel for 3 years as Assistant Restaurant Manager. His more recent experience includes General Manager at Hix Restaurant in Brown's Hotel from 2015-2016 and then General Manager of Bubbledogs and Michelin-starred Kitchen Table. He joined Social Eating House in June 2019 with fresh and exciting ideas.